Will I keep this promise to myself, or will I crash and burn?

Let’s start out with the FACT that I am NOT an artist. I can’t even draw a stick man, that looks like … well, a stick man.

Yet in spite of my lack of artistic talent, well over a year ago … in December of 2017 I got an notion in my head that I should create a project in which I drew sketches of my cat Boo for 365 days.

I got so far as telling my sister-in-law that I was going to do the project. She said and I quote, “Hmmmm.”

Whenever I was in a bookstore or the library, I looked for books on how to draw cats.

The HUGE problem I had was … I didn’t want to draw circles! None of the books showed where the circles came from. How did I go from real life BOO to a drawing of Boo? How was I supposed to know where the circles were supposed to go? Ditto with the rectangles because they all ended up with a cat standing straight on — sideways.

So I looked at some on-line courses. In one short course, you ended up with a very nice looking cat’s head. The instructor said it came from her imagination. Well, guess what, when it comes to art, I don’t HAVE an imagination. AND I want to draw BOO … not something from someone else’s imagination.

I made up all these “rules” about how the project would work. A project book, all sorts of tools and color pencils. In my head, the project took over my entire life. I became a world famous cat portrait artist. I was sought after around the world. Commissions in the tune of tens of thousands of dollars. My photo on the cover of TIME magazine.

I spent the WHOLE ENTIRE YEAR just thinking about my 365 days of Boo project. I did not draw ONE thing. Not ONE.

The problem was … the project kept nagging

And nagging, just like that freaking Energizer Bunny … it would NOT stop no matter how stupid I told myself it was.

Come full circle, Dec 15th a year later
and the idea is still driving me crazy.

So … while I was writing about it in my journal … I decided to draw Boo. He was sleeping right beside me on the bed.

I just drew an outline of him. It took less than 30 seconds. I decided right then and there to COMMIT to the project.

My bottom line was that it took me 30 seconds to draw Boo. And if I did the same drawing for 365 days in a row it was OK. The most important thing was to get OUT OF MY HEAD and into some kind of action.

My first rule is simple:

Work on a drawing of Boo for a minimum of 30 seconds a day.

This means if it takes me a month to do an entire drawing, that’s OK … just 30 seconds a day minimum. I can spend more time if I am inspired. I can draw other things if inspired. But the bottom line? 30 seconds every day on drawing BOO.

I can do that, right?

I want to. Physically there is nothing stopping me. I understand intellectually that this is a exercise in persistence … a commitment and a promise to myself.

I know that in the past, I have broken MANY promises to myself.

Can I keep this one?

Though I have hallucinations that I will get better at drawing, that is NOT the purpose … it would be a bonus. The purpose is sticking to something for 365 days, just because I said I would.

So with my start date of January 1st looming. I got ready. I decided that I would start with drawing pencils (or I could use my writing pen).

I went to an art store and purchased a drawing set that includes 6 different grades, a pencil sharpener and an eraser. After much angst, I decided on a small drawing pad. The larger ones were simply too intimidating. Yeah, I could have gone to the Dollar Store, but I know from experience that professional tools actually make things easier.

I also decided that I didn’t actually have to draw in the “project” drawing pad … I could draw anywhere … in my journal, on the back of an envelope or a napkin at MacDonald’s. I will take a photo of each day’s drawing, so I have a record.

The only rule is 30 seconds of a Boo drawing each day.

I also started prepping for January 1st by taking out a few more drawing books from the library. One of them has a really nice cat drawing on it. When I looked inside, there was nothing about drawing the cat on the cover which was a disappointment. HOWEVER, after having looked at dozens and dozens of drawing books in the past year, this was the first book to actually show how to draw something by looking a a photo of that something.

Instead of drawing from a picture of a finished drawing, you are actually drawing from the original source photo. Nirvana. Finally a book that actually makes some sense.

So while this book has nothing to do with cats, I am pretty sure some of the exercises in “drawing what you are looking at,” will help me learn how to translate the “reality of Boo,” to a drawing of Boo.

Here is my drawing … I actually did two of them in my journal, because Boo moved half way through. I used the pen I was writing with.

Looks like a cat to me. LOL … I am delighted beyond belief. Sheesh, it doesn’t take much to get me into a state of ecstasy.

Have you ever committed to a 365 day project? How did it go? What was your outcome … OR why did you stop?

Will you join me with your own 365 Day Project? Tell us all a bit about it. (You can start any time you are ready to start.)

PS. I’ll post some follow-up articles. Hopefully a series of twelve monthly reports … who knows where this will go.

If you liked this article, you will probably love this one too! 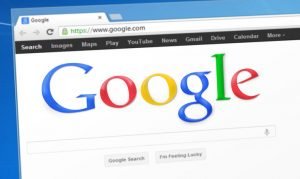 How To Properly Add Cannonical Links To Your Medium Articles 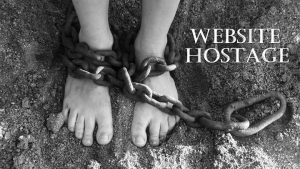 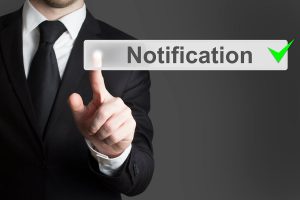 The Huge Benefits of Web Push Notifications For Your Blog 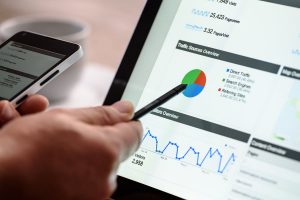 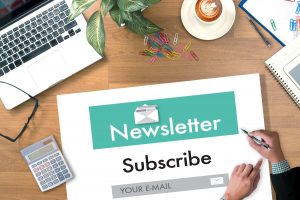 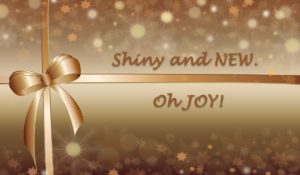 How To Get More Traffic To Your Blog With Medium 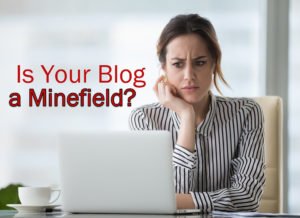 Is YOUR Blog A Minefield That Chases Away Potential Customers?

Over 500 book reviewers waiting to hear about YOUR new book.

Have you tried AUDIBLE yet? Test it out with a free trial!