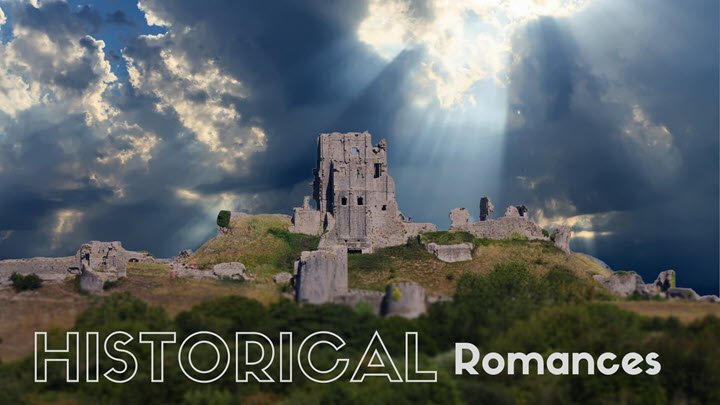 Planning on writing a historical romance? The key to success is choosing a micro niche (sub-sub-category) that you know something about and that captures your imagination.

If you don’t enjoy history, and don’t READ historical romances,this is not the place to start.  There are plenty of other micro niches in which you can build a romance empire:

If you look back to the beginning of man, till today … here’s a LOT of history to cover. There are romance novels in virtually every area of the world and every era.  There are historical periods that span less than a decade (regency) while others span ten centuries (medieval).

One of the biggest subcategories under Romance is “historical.” This subcategory starts with cavemen and continues up to about twenty years ago, where the subcategory “contemporary,” takes over.

Forget about all the OTHER books on Amazon, if you just focus on historical romances there are enough niches to keep you busy for a dozen lifetimes.

Historical Romance  fans usually have their favorite time periods and areas of the world.  IF you are planning on writing a historical romance … do NOT think in terms of the larger categories  “romance >> historical” but DO think in terms of a smaller and more specialized niche.

Here is a list of the various micro niches you can find under Historical Romance:

As you can see from the list above, there are a huge number of micro-niches to choose from.  Before you start writing be sure to read from the top authors of that niche. You will pick up a lot of the history and settings just from reading. Make notes as you go in order to cut down on research once you start writing.

As you will see from the lists of authors below, most best selling authors write a series of books vs. a one-title book. This is a marketing tactic that will fuel the sales of your books.

Click though to find out more, check out the TOP selling authors (and their top selling books) in each niche.

Vikings and Norsemen were Scandinavians, who explored the world and raided up and down the coast of Europe and the UK from the late 8th to late 11th centuries.

“In the history of Europe, the Medieval Period (or  Middle Ages) lasted from the 5th to the 15th century. It began with the fall of the Western Roman Empire and merged into the Renaissance. ” -Wikipedia

Highlander Romances are a micro niche of Romance >> Historical.  The romances filled with ripped and rugged men, and smart independent women are ever popular with a large and fiercely loyal audience.

The setting is England during the period of the British Regency (1811–1820) or early 19th century.  This ten year   period was at the end of the Georgian era, when King George III was deemed unfit to rule due to his illness, and his son ruled as his proxy, as prince regent. Upon George III’s death in 1820, the prince regent became King George IV.

The Victorian era, in British history, was the period between approximately 1820 and 1914, corresponding roughly but not exactly to the period of Queen Victoria’s reign (1837–1901)

Most historical cowboy romances are set in the 19th century,  in the portion of the United States west of the Mississippi River.

1. Read, read, read.  Read from the top authors and find some of your favorites. You should read “at least” a dozen books in your chosen niche.

2. The first time you read a book, do it just for the pleasure.  When you are finished think about what you liked and what you didn’t, AND what you might have done differently.

3. Read again.  This time make lots of notes.   Fill a notebook with historical bits and pieces that you might use in YOUR books.  Look at how the authors build their characters.  Pay attention to dialogue.  Did the book focus on “inside their heads” angst or did it focus on moving forward through dialogue and action?  Was the plot all about the romance or was it more complex?   Pay attention to setting … non-existent, simple, or rich and complex?

4. Pay special attention to how a series is set up.  Do the series books stand alone or does book one lead you into book two and so on?  Can you read book ten and have it make sense without reading books one to nine?   Are there cliff hangers.  Do YOU like cliff hangers … do they sell the author’s next book OR do you hate cliff hangers?

5. Start developing your series and creating a series bible.  The setting, the initial characters (first 2 – 3 books) and plot thumbnails.

6.  Write the “description” for your first book.  This is the description that you would see on your book’s Amazon sales page.

Having challenges with the writing part?

Go Ahead And Write Something That Is Simply AWFUL!
Let Your Unconscious Mind Write Your Articles For You
One Hundred Word Sprints 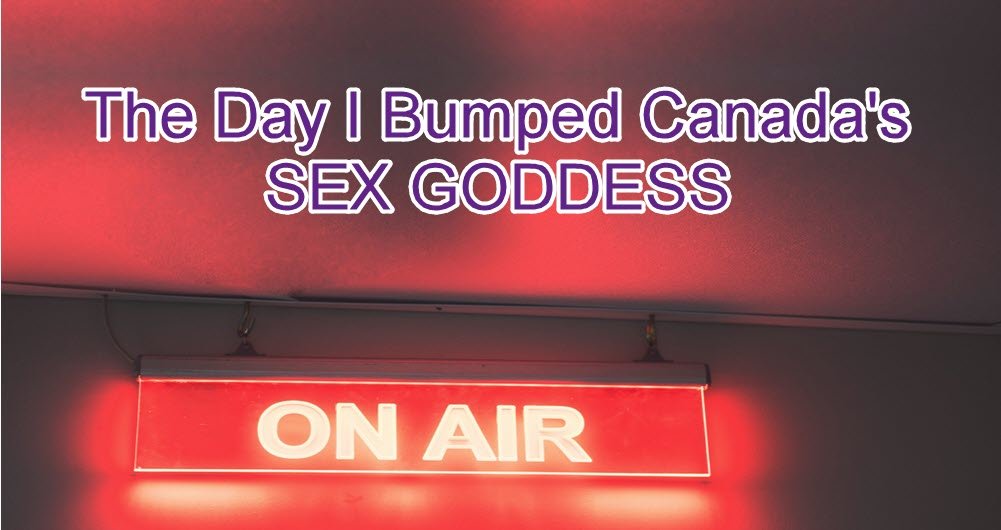 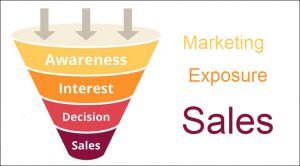 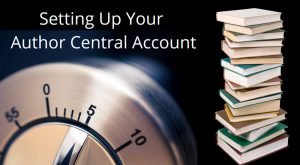 How to Set up Your Author Central Account in 5 Minutes 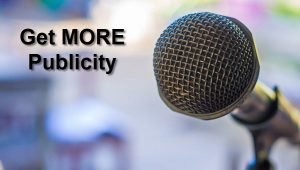 Get More Publicity For Your Books AND For Yourself 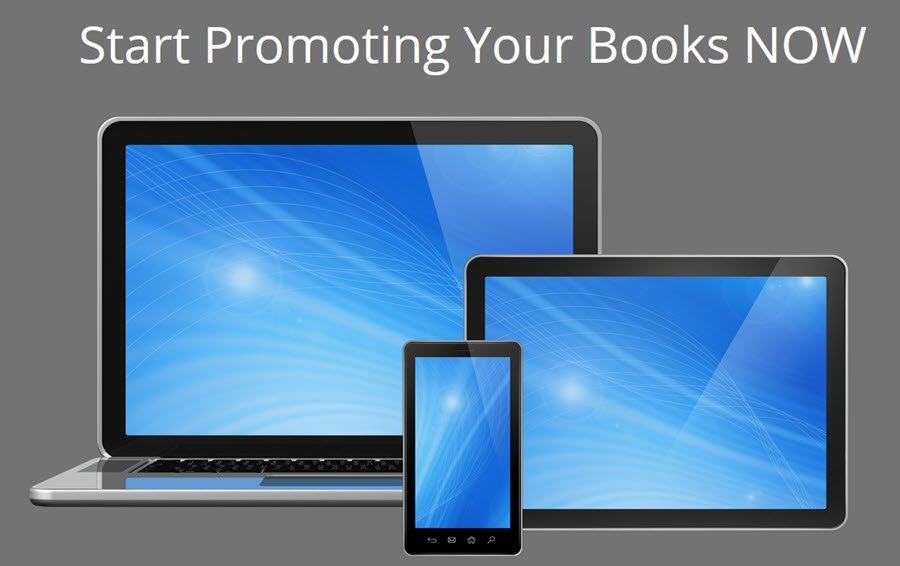 More Kindle Books Will Sell This Year Than Ever Before! 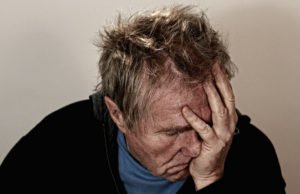 Go Ahead, Write Something That Is Simply AWFUL