My upstairs neighbor was making far too much noise. I was ready for a knock down match — not a $30K writing contract.

When I moved to Vancouver in British Columbia, Canada, I thought my path there had already been fully charted.

After living in my new condo for about a month, all of a sudden there were these gosh-awful noises from upstairs. Probably someone moving furniture on bare floors, but it was like proverbial fingernails on a giant blackboard.

I suffered through hours of this. And then, once again, blessed quiet.

The next day, at about noon, more NOISE. This time it was like being under a basketball court.

Was I imagining things? A ball bouncing? I’d played basketball in high school and university and it sounded a lot like my practice sessions. The noise was LOUD and beyond aggravating!

After several weeks of this, I’d had enough and was ready to write a complaint letter to the condo association. But first I’d try the direct approach.

I marched upstairs to the apartment above mine and knocked LOUDLY on the door. You know. The kind of knock that indicates BIG anger.

When a youngish man answered, I said I needed to talk to him about all the noise from his apartment.

I think he clearly understood I was A N N O Y E D.

What happened next was crazier than a basketball court above my head.

Jerry wins me over

Long story short, my neighbor’s name was Jerry and he was just getting home from a trip. While gone he’d sublet his place to a business acquaintance for a month. The guy was supposed to be there alone but had apparently brought his kids.

Jerry apologized for the behavior of his guest tenants.

He went on to explain how he’d been awarded a six-month contract as a writer for the UN (as in, United Nations), and that he would be stationed in Geneva.

He would be selling his place and hoped my new neighbors wouldn’t be as noisy.

His move to Geneva also meant he’d be abandoning a client — after having committed to writing a BIG and important grant proposal for them.

Apparently I was the solution he needed

These juicy tidbits about writing led to many questions from me — and we came around to the fact that I, too, was a writer.

When Jerry found out I was a writer he got excited and asked me a thousand questions.

He said he felt awful — but couldn’t give up a dream job with the UN.

He asked if I’d ever written a grant proposal. I told him, yes, a few small ones a few years back. He asked if I was:

b) able to squeeze a month of research and writing into my schedule.

I said MAYBE . . . depending on the exact schedule, the type of grant being applied for and the writing fee.

Getting the green light

Jerry immediately phoned his client and took me to meet him the next day.

They hired me on the spot — probably because they were desperate, under a tight deadline and not sure where to find another qualified writer. My twenty years of corporate and business writing experience helped seal the deal.

I started working almost immediately, and it took me about a month (NOT full time) to complete the project.

In my meetings with the director, I learned that his organization submitted grant proposals all the time. For some reason they had cycled through a pile of writers trying to find the right fit.

Apparently I was the right fit and they wanted me to continue. I had to tell them NO, because of a prior commitment.

Since I didn’t want to leave them back in the same spot they were in before they hired me, I told them what they really needed was a master document containing all the necessary grant-seeking information in one place.

From all the other proposals I’d read, I could tell each writer was reinventing the wheel every time a proposal was written. This was a total waste of time for the director and his staff. They were answering the same questions over and over again.

I let them know this was less than I’d usually charge, because I’d done a huge amount of the groundwork when I wrote the proposal.

I left them with kickass files, all organized, boiler-plated and ready for the next proposal writer.

When the director phoned to tell me to pick up my bonus check, he said my master document was proving invaluable.

Grant writing can be a goldmine

Many writers assume that writing for a not-for-profit organization means they’d be making peanuts. While this is true of many non-profit groups, there are plenty of non-profits that have operating budgets into the multi-millions.

Jerry told me the director of the organization was making over $200K a year, not including performance bonuses.

What else? My story’s from over 20 years ago. Add 20 years of inflation and my 30K is not-exactly-peanuts but not necessarily top money either.

Want to know more about making $250,000+ a year writing and developing grant applications?

I’ve poured my knowledge and expertise into one article for you. In less than 10 minutes of reading, find out what it takes to get clients — and get the scoop on six different types of services a professional grant writer can be paid for:

How to Build a Recession-Proof Freelance Grant Writing Business 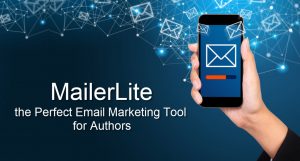 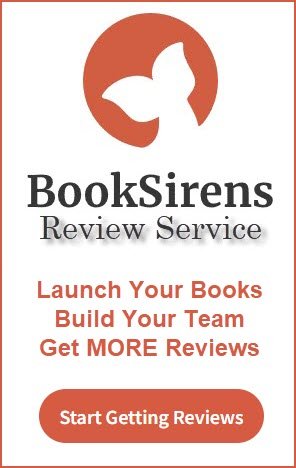 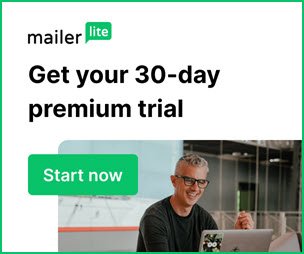